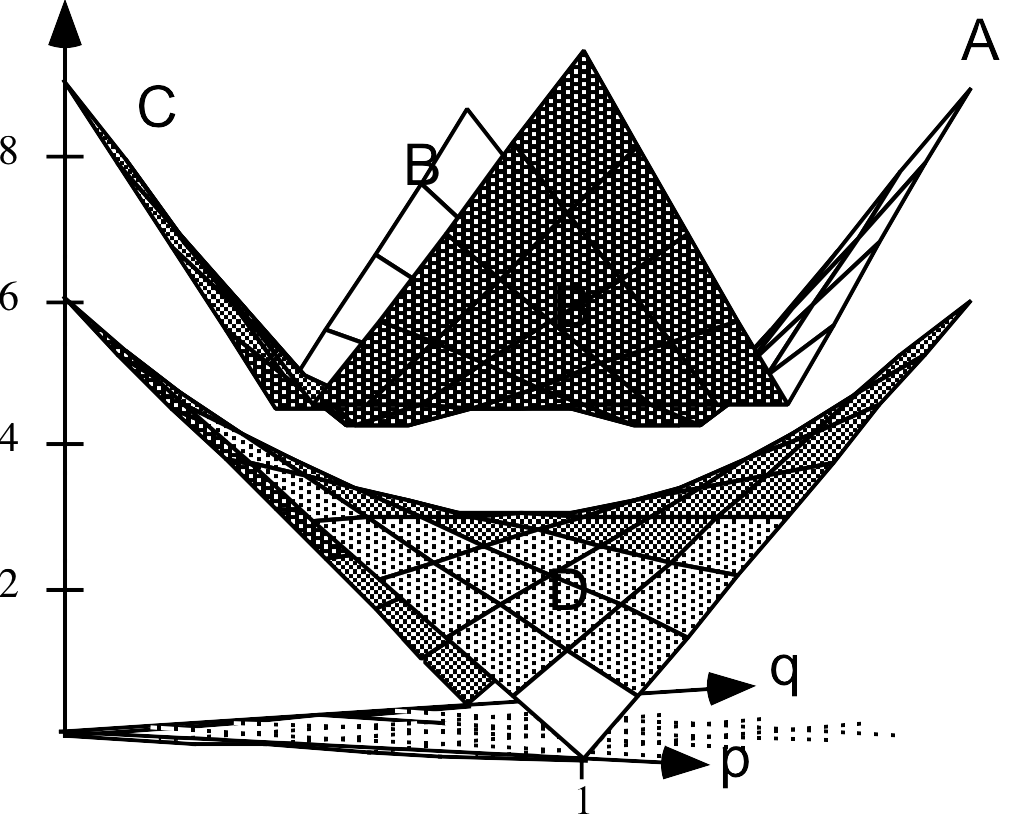 What predictions can we make about a game’s outcome if we only assume that the players are rational? We typically won’t be able to make a unique prediction; instead we’ll usually find a multiplicity of outcomes which are consistent with the rationality of all the players.

Closely related to the concept of a strategy being dominated for a player is the idea that this strategy is “never a best response” for that player: No matter what beliefs she has about the actions of her opponents, she could not rationally choose to play that strategy. If a strategy is dominated, it can never be a best response. However, it is not obvious that the implication holds in the reverse direction. Therefore the set of strategies which are never best responses is weakly larger than the set of dominated strategies. An analysis based on whether strategies are possibly best responses does exhaust the implications of all players being rational. We will see that in two-player games a strategy is never a best response if and only if it is dominated. However, for games with three or more players, it is possible that an undominated strategy will yet never be a best response. Therefore we can sometimes rule out as a plausible choice a strategy even when it is undominated. For more-than-two-player games, then, a dominance argument need not fully exploit the assumption that all players are rational.